It is revealed that Prince Seymen’s lost wife who just happened to look exactly like Eda. Eda and Serkan are bewildered. Serkan does not tolerate this. Although Eda says that she is not aware of this situation, a photo deals another blow to her relationship with Serkan. Prince Seymen is ready to do whatever it takes to get Eda, who resembles his ex-wife. Semiha Hanım and Balca, who secretly collaborated with the Prince in the company, try to help him even further. Eda, unaware of the prince’s bad intentions, on the one hand, Serkan, unaware of Balca’s bad intentions, on the other hand, and unintentionally, they will start to make moves that will break each other’s hearts and unwittingly make each other jealous. The tension between Serkan and Eda eventually causes a big explosion when neither of them expected. A spark caused the tension between them to ignite. What happens next will cause their lives to be thrown to a point they never expected. 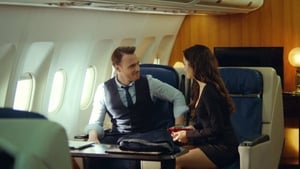 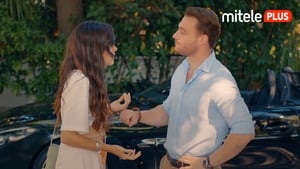